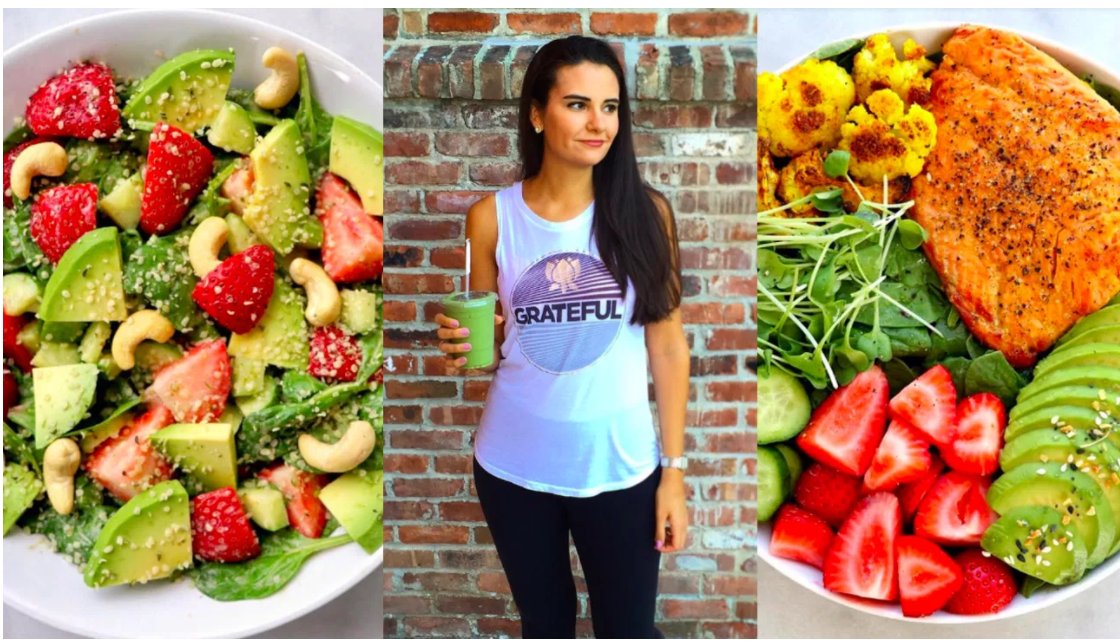 In recent years we have witnessed a great rise in certain types of diets, especially vegetarians. We can even say that this rise sometimes seems like a fad.

In a way, this is a good thing, as it causes many consumers to take a closer look at what is on their plate while also thinking about the ethical impact of their food. But many magazines and websites, largely aimed at women in the “slimming” sections, promote this type of diet in an ill-informed, even misinformed manner.

To be able to cover these different points I will write this article in two parts. I will not talk about vegetarianism from an ethical or moral point of view, but only from a nutritional point of view. However if you would like to see an article on the ethical side of vegetarianism, you can let me know through the comment section and I can post a topic through my newsletter.

Are humans made to be vegetarians?

Let us try to resolve these different questions.

Many flourishing articles that sites promoting veganism tend to show that human dentition is made to ingest plants and is comparable to the dentition of herbivores.

To make simple comparisons of physical appearance does not seem scientifically relevant to me.

In addition, human dentition is often compared to the dentition of apes to justify that we are, “like them”, herbivores. However, monkeys such as chimpanzees (closest to humans) are NOT herbivores, but omnivores.

I invite you to read this simple but well-researched article on animal dentition, which highlights the fact that while humans have teeth capable of chewing plant products, they also function as the ability to chew meat.

The study of the dentitions of Neanderthals and Homo sapiens ( Fiorenza, Occlusal Wear Pattern Analysis of Functional Morphology in Neanderthals and Early Homo sapiens Dentition), which are the human species closest to us (Homo Sapiens Sapiens) show that they mainly fed on plants and animals (small mammals, medium and large herbivores).

Studying older human populations would have little relevance, since we are necessarily further away than the most recent in terms of body characteristics, but in addition it is more difficult for us to know much given the few discoveries linked to more distant times. However, the little research we have seems to show that early humans already fed on small animals, although the majority of their food came from vegetation.

For a study on the subject to be valid, it would be necessary to compare two groups in which the members of each of them have a healthy and balanced diet, for one group composed of plant and animal products, and for the other group composed only of plant products.

For the case of red meat, which has been the subject of debate in recent years, I invite you to read the articles in Nutriting: Red meat and heart risk and Red meat and cancer. These two articles strongly question the reliability of the study conditions and even give us the results of a comparison of cholesterol and triglyceride levels between red meat eaters and non-red meat eaters: the conclusion is that no difference is observed between the two groups up to a maximum of 500g of red meat per day (which is enormous); no studies have been performed with amounts greater than 500g.

My opinion on the subject is that you can be healthy whether you are a vegetarian or an omnivore, thanks to a smart choice of the right foods. There are other arguments put forward by supporters of veganism to justify their choice, and in the same way, the “pro-omnivores” will state arguments such as “we always ate meat so that’s what we are. made to eat meat ”. It’s too simplistic to think of it that way, and the truth is a little more complicated than that. We must take into account more than the history of human evolution or our physical characteristics such as teeth, to know what we should eat: we need to know what the organism needs to work well .

Can we do without animal products?

Philosophically speaking, nothing prevents a human being from doing without animal products , despite the above information. On the other hand, you should know that the human body requires certain elements that can hardly be found in animal products, such as omega 3 DHA and vitamin B12. 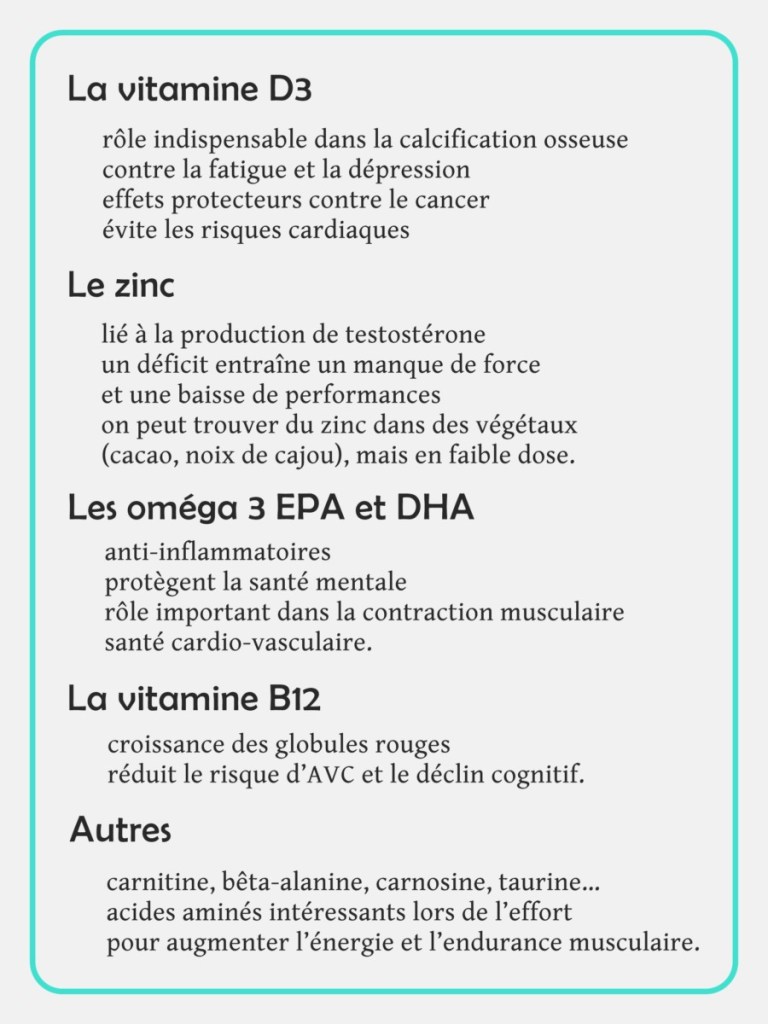 Many proponents of veganism claim that omega 3 needs can be met through plant foods through oilseeds and seeds (especially flax and chia seeds). The concern is that although these foods contain large amounts of omega 3, it is omega 3 ALA. However, the body needs DHA omega 3 mainly, and the conversion of ALA to DHA is very low, and becomes more and more difficult with age.

For vegetarians who eat eggs, it is not difficult to compensate for this lack by consuming eggs enriched in omega 3. For others, it will be necessary to take a supplement based on algae which contain omega 3 DHA sailors.

It is of crucial importance to supplement yourself with vitamin B12 when you no longer consume any animal product, because plants do not contain it. Vitamin B12 is synthesized by the body, but the concern is that humans only synthesize it in the intestines, and is not absorbed until it is released by the body.

Vitamin B12 is synthesized by bacteria, so it’s easy to find synthetic food supplements that don’t contain animal products.

Vitamin B12 deficiency can lead to dementia or even death. It is therefore essential to supplement yourself in order to maintain optimal health.

In summer, all you need to do is expose yourself to the sun to make vitamin D3. But from the start of winter until spring, the sun is not enough to meet your vitamin D needs, so you have to supplement yourself. Most supplements are made from lanolin (sheep’s wool fat). Except for vegans who do not consume any animal product (including wool), other vegetarians can be content. For vegans, there are vitamin D supplements made from lichen.

We will see in the second part of this article how to eat and supplement in order to maintain optimal health, depending on your type of vegetarian diet.